Roots Board Thanks Retiring Members, Issues Call for New Members

“It’s been a great ride! And I hope it continues with others in the drivers’ seats,” says Gail Bradley, a co-founder of Honesdale Roots & Rhythm Music & Arts Festival. The festival just concluded its 12th year, and Bradley expects next year will be even better—with others at the helm. Bradley is retiring from the Board, along with Deb Bailey, Brian Fulp and Lisa Champeau. Bailey and Fulp have been with Roots & Rhythm from its humble beginnings in 2006. While Champeau only joined the Board in 2014, she has worked on the media committee since 2008.

“The Roots board is one of the hardest-working—and most fun— I’ve ever been involved with,” says Champeau. “To produce a free-of-charge, green, sustainable music and arts festival year after year that today brings about 6,000 people into Honesdale is nothing short of remarkable.” Champeau had particular praise for Bradley, Bailey and Fulp—who “were there at the beginning, never gave up and expanded the festival’s offerings each year.”

The remaining members of the Board – Jamie Stunkard, Randy Kohrs, Bill Bellhorn and Ruth Dunn—are now looking for board replacements for the outgoing members. “We have many committees – Food, Media, Art, Tunes & Tales—and we hope some of the folks on those committees will be interested in stepping up to the board role,” says Stunkard. “There’s a lot of young, enthusiastic and community-minded talent in Honesdale. Some of them are already invested in Roots. We would encourage them to help the festival evolve to the next level.”

Board members meet throughout the year, although meetings are more frequent closer to the festival, which happens the third Saturday in June. They also attend committee meetings. If you or someone you know is interested in joining the board, send an email explaining your interest and qualifications to ghp@visithonesdalepa.com. All candidates must be nominated by a committee member. The nomination process includes an interview. Nominations are due by September 8. 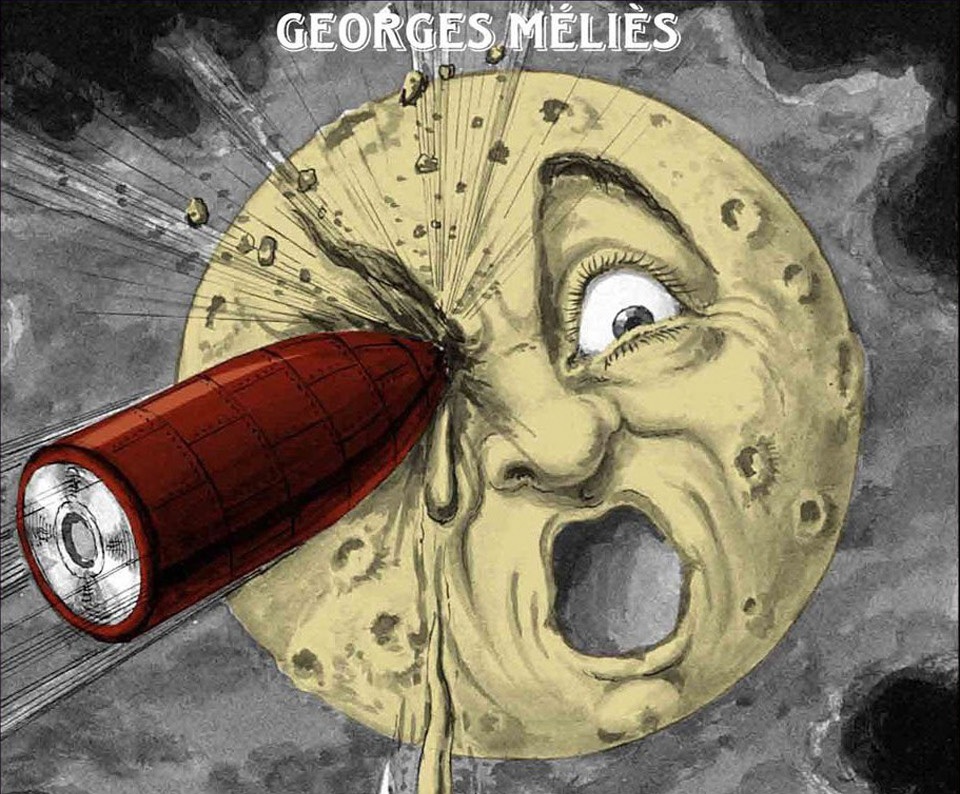 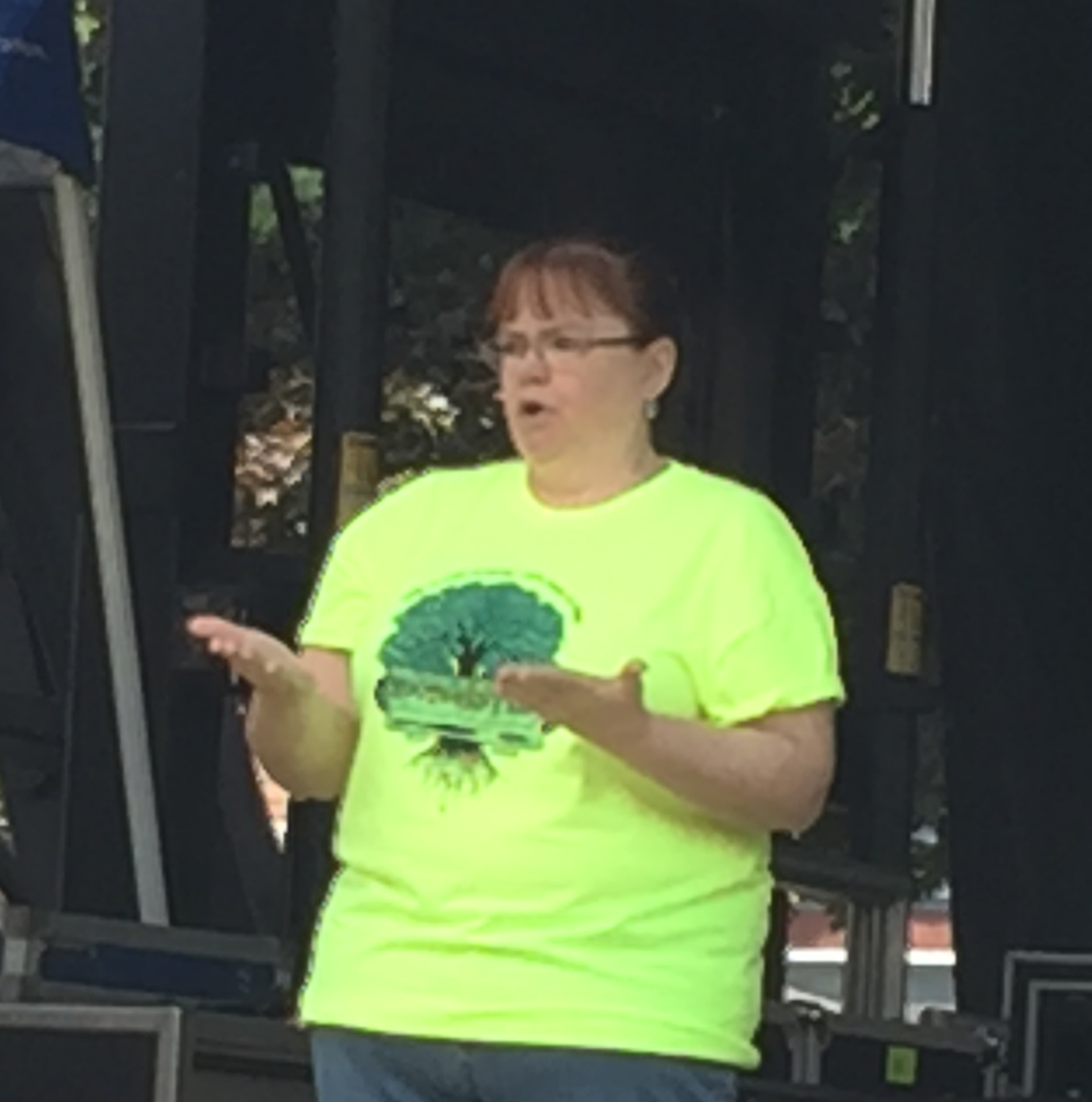 (Honesdale, June 3, 2017)… “This is a great year for prizes—we have 12-inches of them on our tickets!” laughed Bonnie Taylor, chair of the Raffle Committee for the 2017 Honesdale Roots & Rhythm Music & Arts Festival. END_OF_DOCUMENT_TOKEN_TO_BE_REPLACED 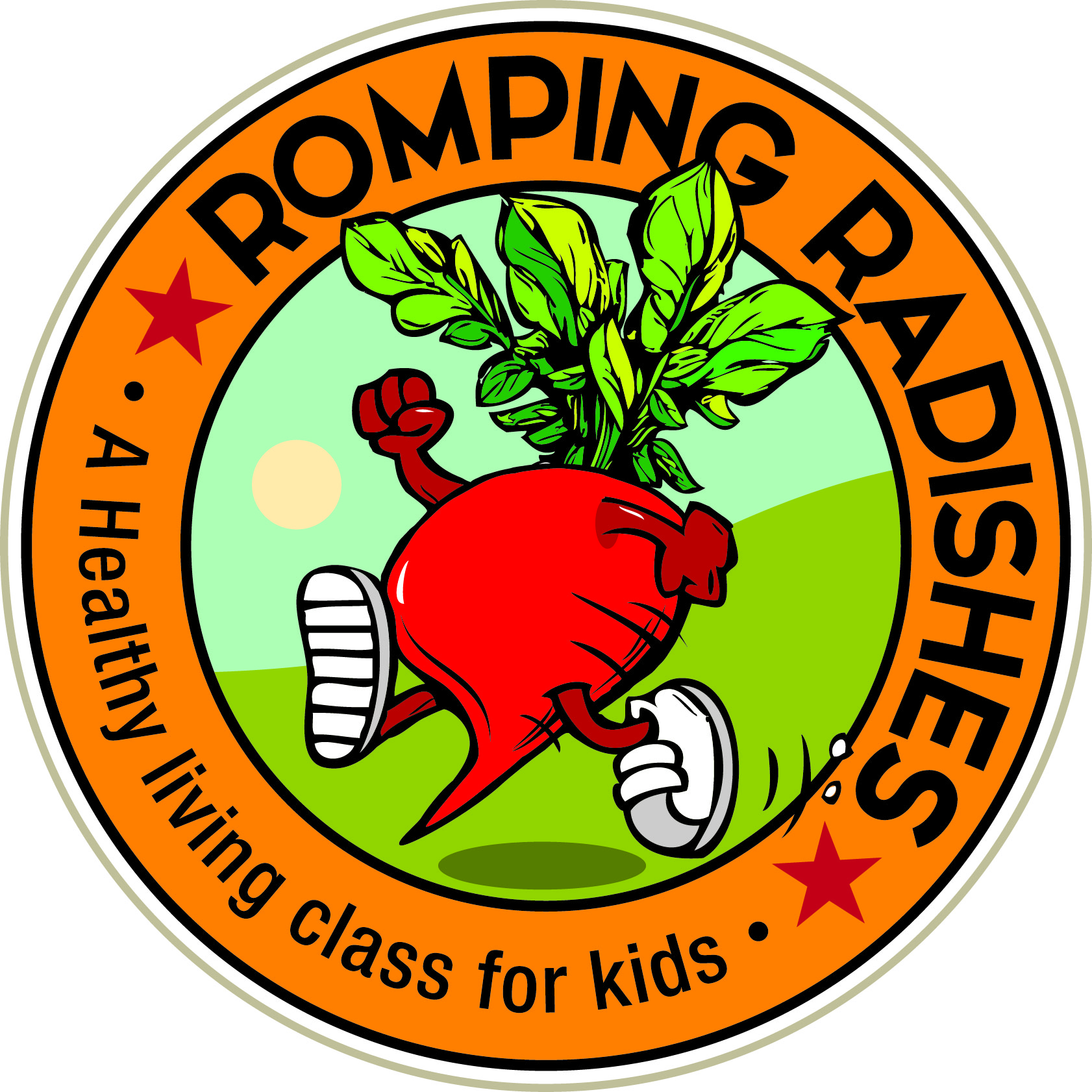